HEY, THIS IS ALEX

A filmmaking kid with big dreams.

Hey, I’m a video director, producer, writer and editor based in Vienna, Austria.

I’m a self taught film director and video producer based in Vienna, Austria.

Born in 2000, I started making short films in the early years of social media. Through my film reviews on YouTube I built a growing audience online while my film projects were presented at international film festivals and winning awards.

After graduating high school I studied art history until I decided to fully focus on filmmaking. My Bulgarian-Austrian background and passion for different art forms outside of cinema influence the multicultural and genre-transcending perspective of my work.

Currently I am working as a freelance director and video content creator in Vienna, Austria and turning dreams into realities. 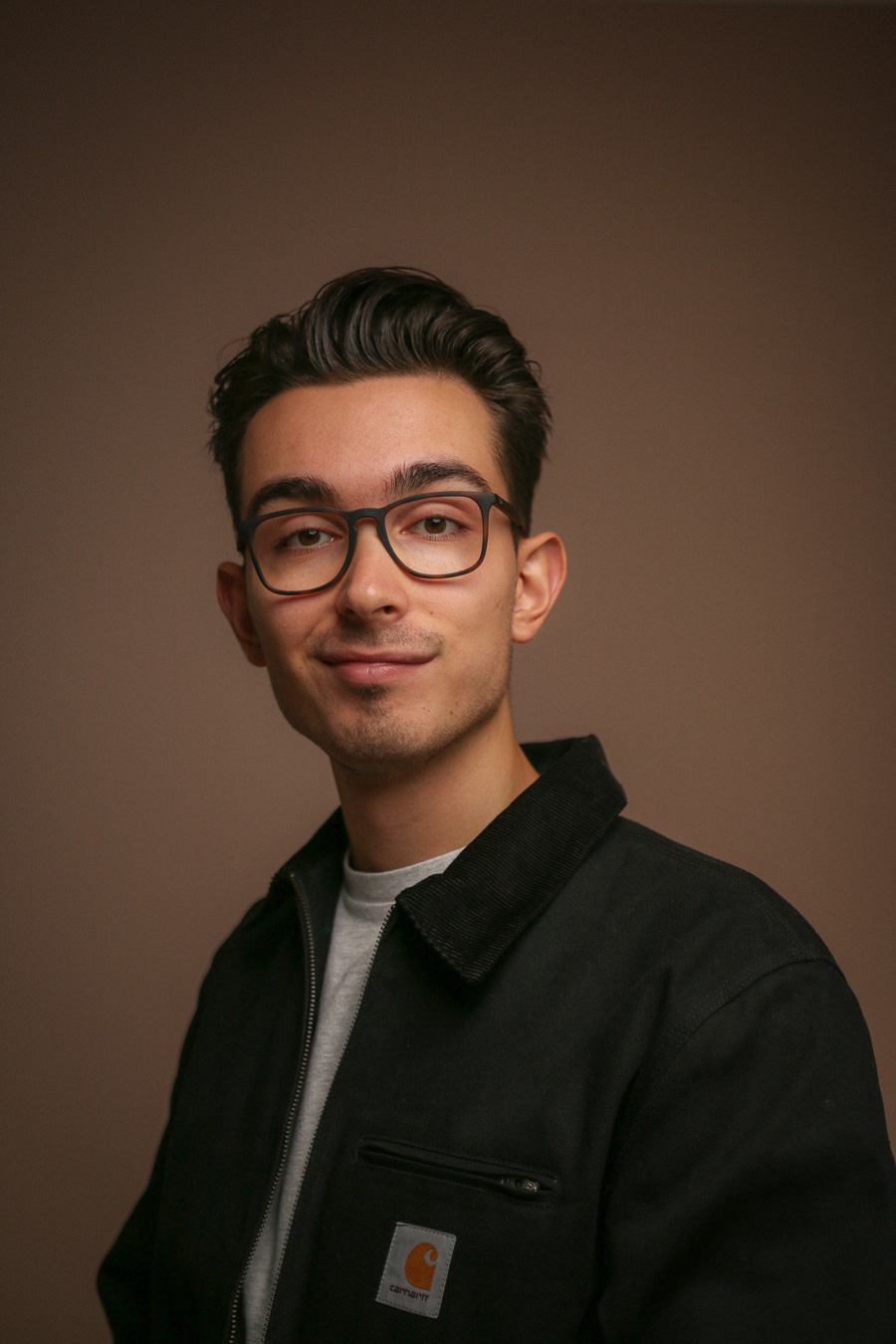 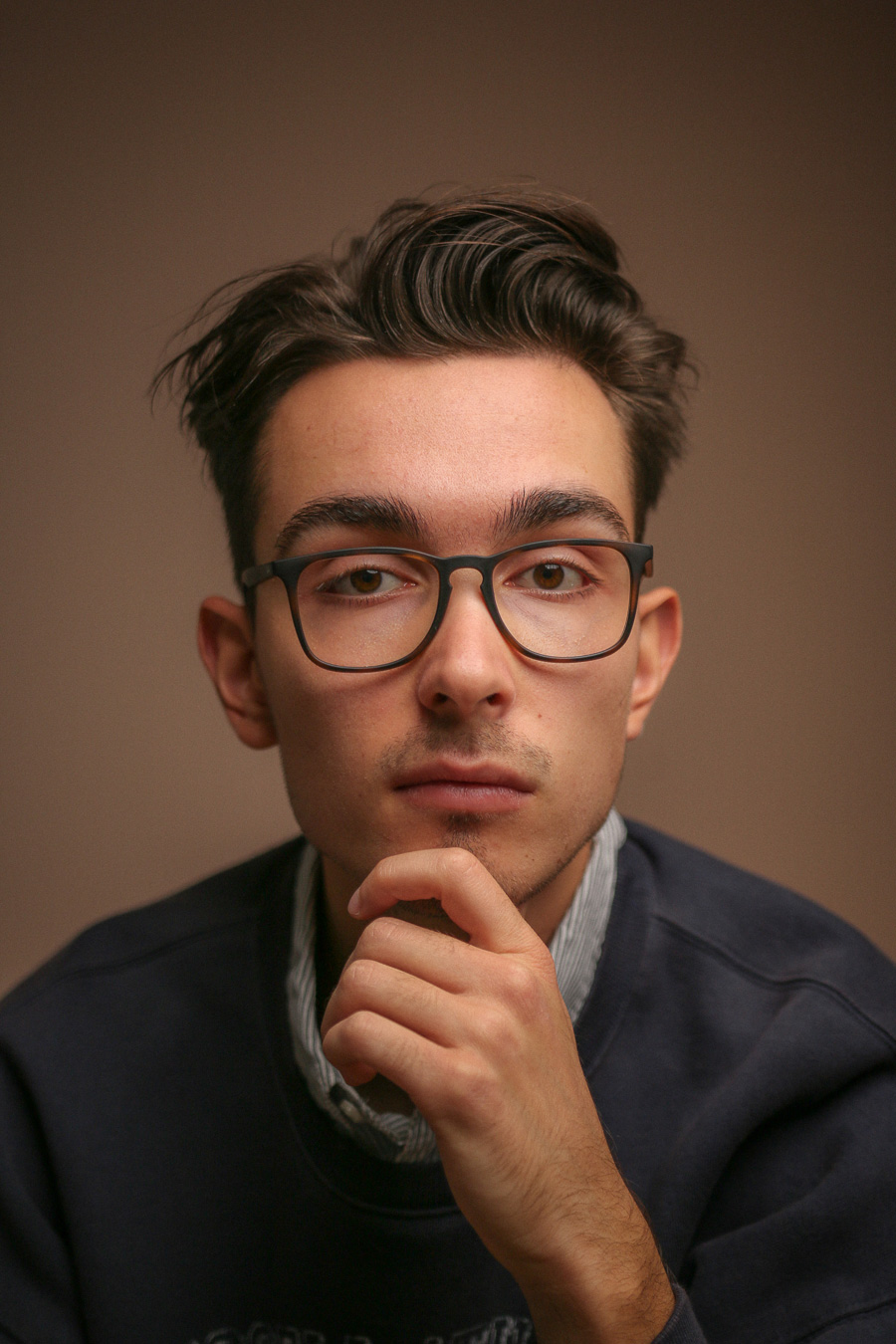 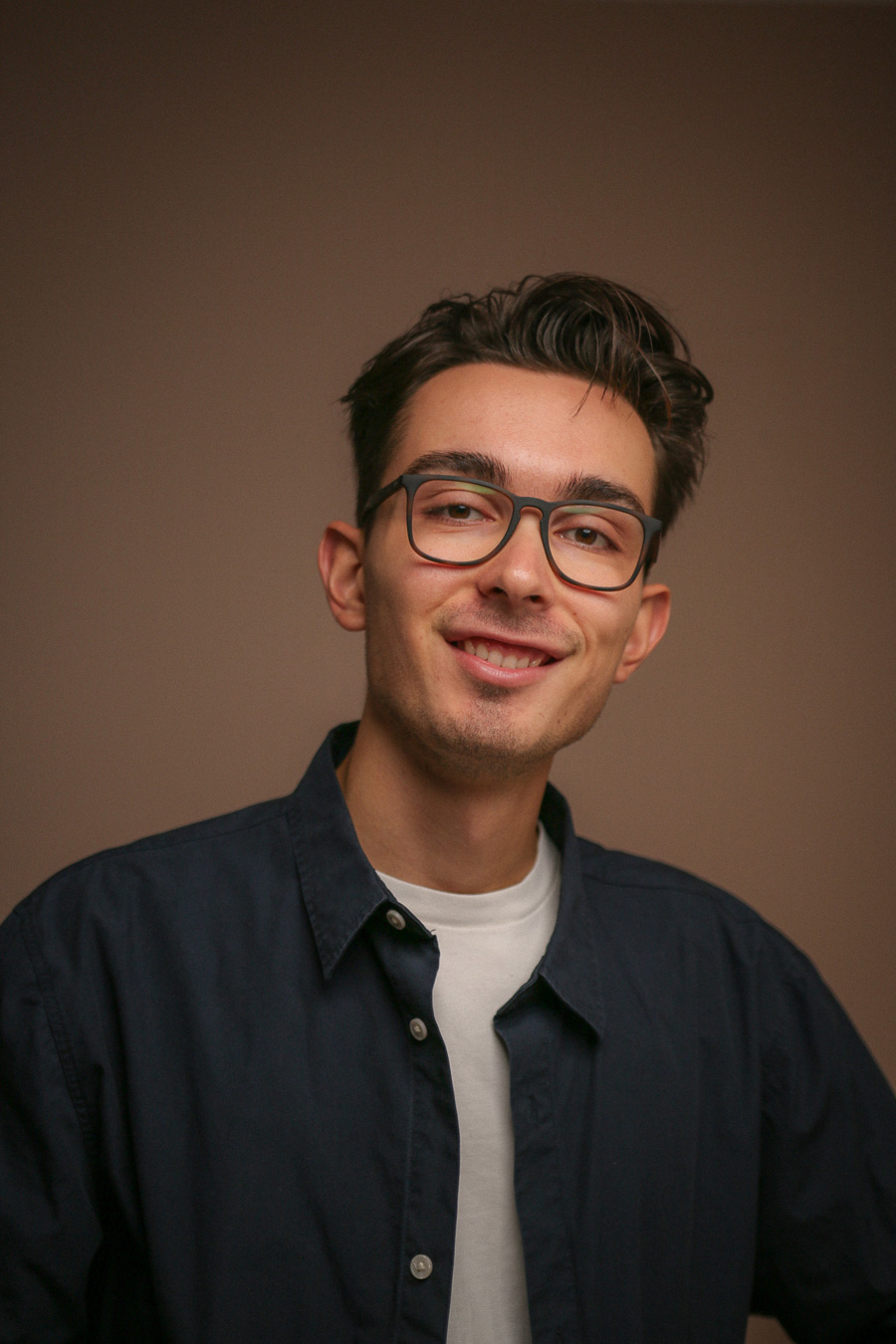 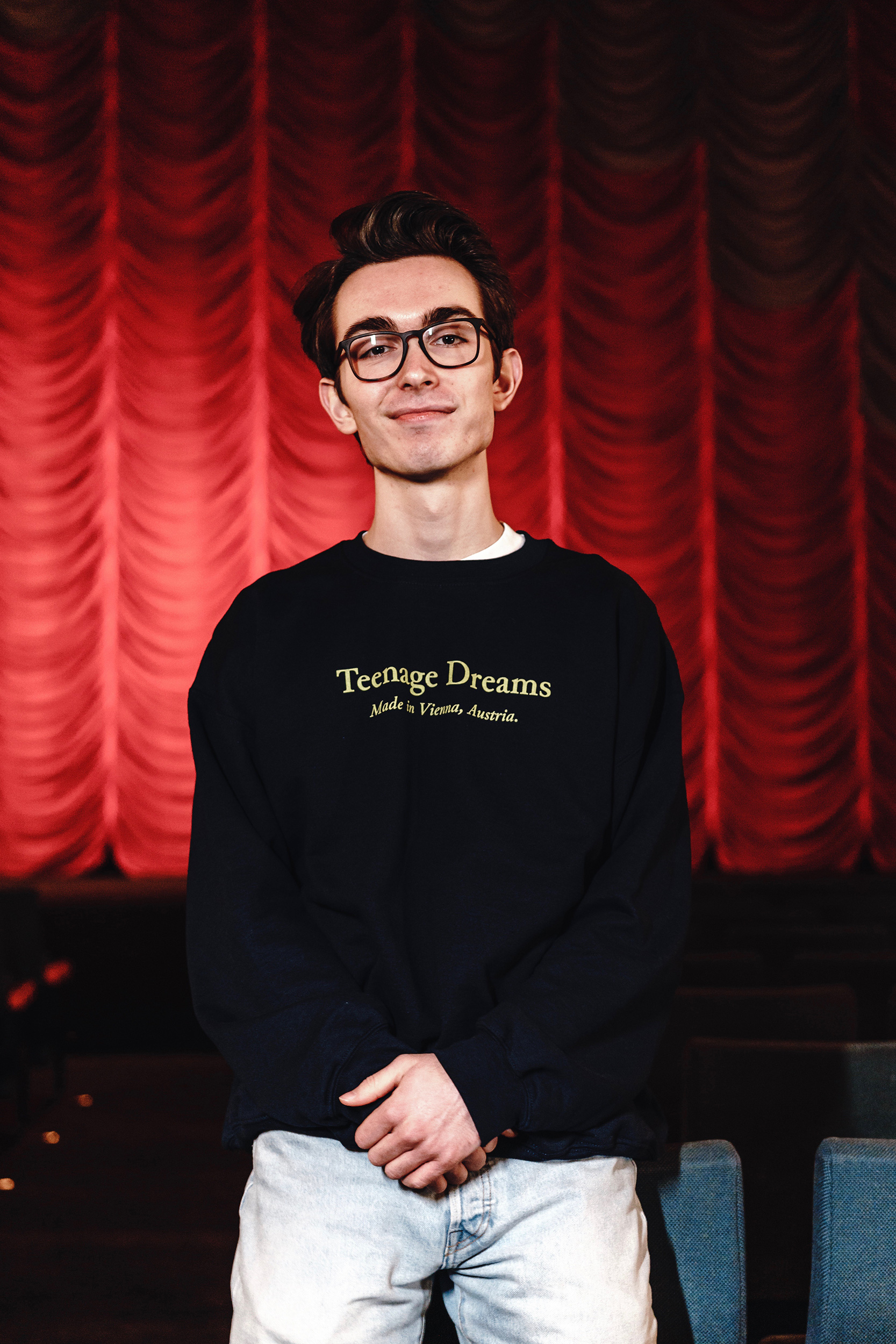 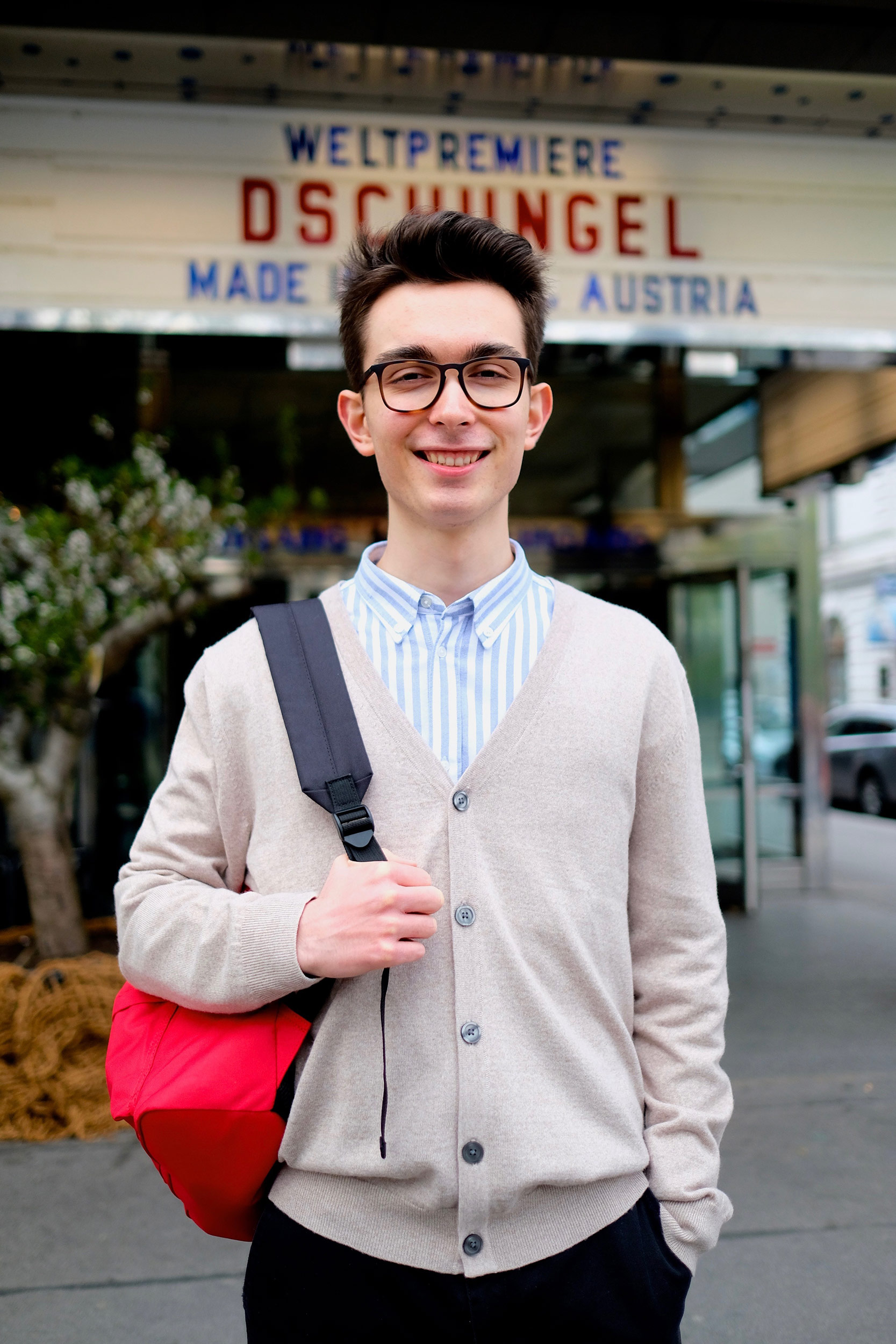